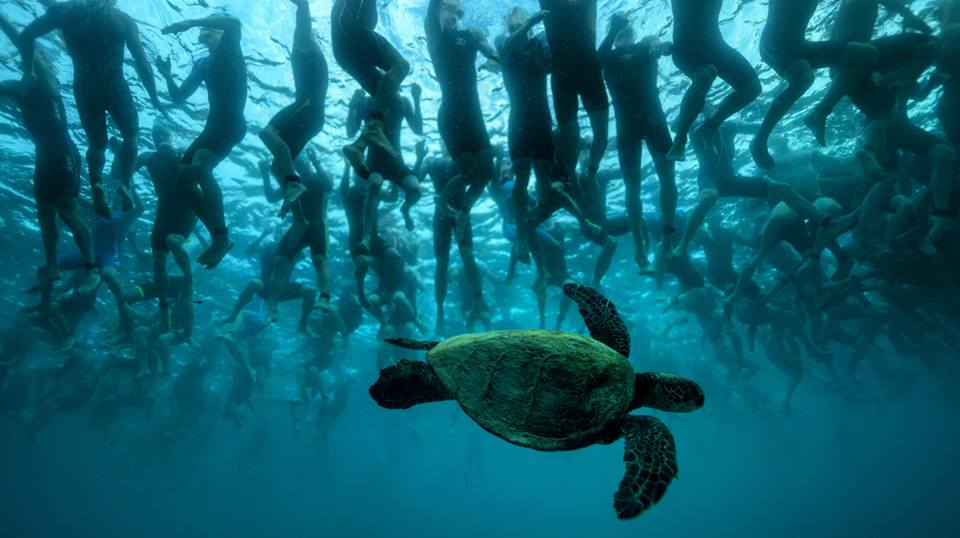 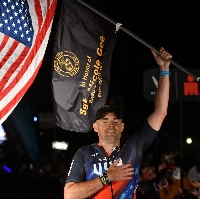 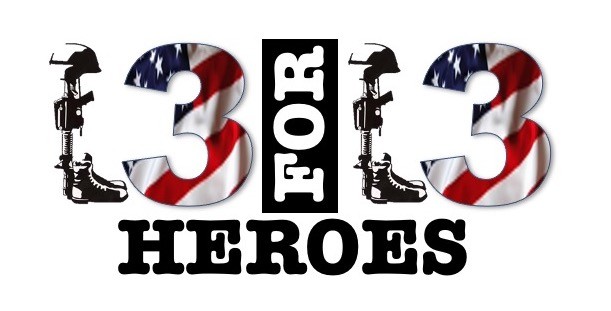 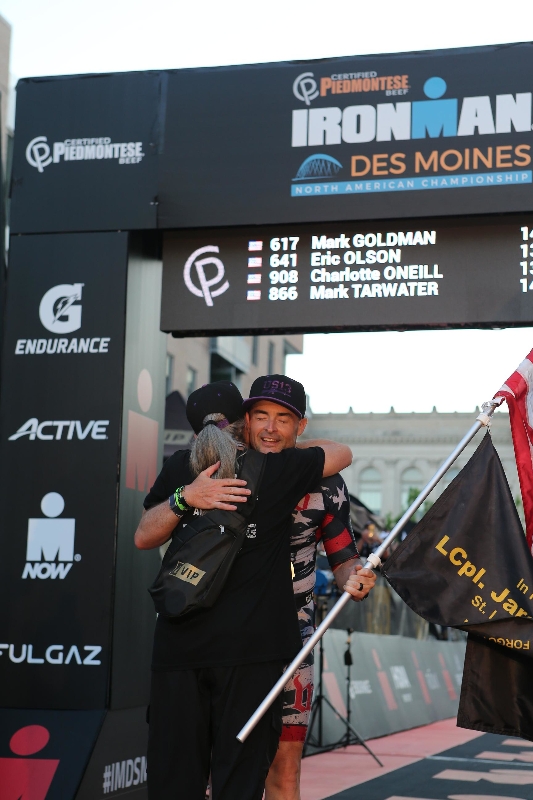 13 for 13 Heroes is a multi-year mission to complete 13 IRONMAN or IRONMAN 70.3 races for each fallen service member who gave the ultimate sacrifice on August 26, 2021 in Kabul, Afghanistan. Each race is held in the closest location to their hometown. Along the way, I invite you to support this effort by making a contribution in any amount that will directly support our active duty and veteran service members.

In honor of these incredible and brave heroes, I will be carrying the American flag the full 140.6 or 70.3 miles of the race and bringing it down the red-carpet finish line and presenting it to their families and friends along with the finisher's medal. In my view, all of these heroes deserve the title of IRONMAN or IRONMAN 70.3 finisher. 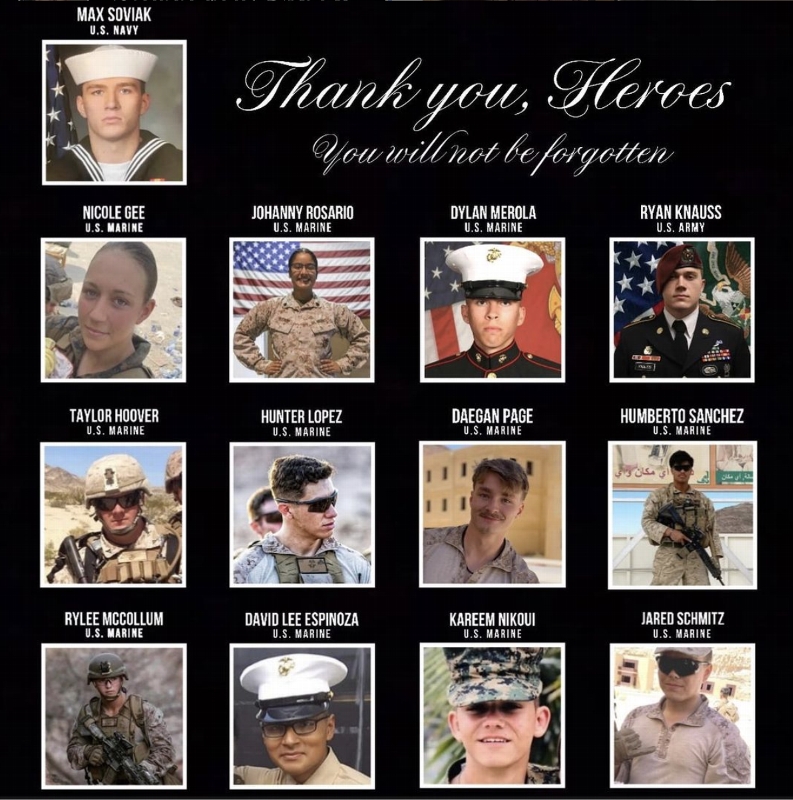 Supporting Causes in Honor of Our Heroes

Through the IRONMAN Foundation, 13 for 13 Heroes is committed to supporting active duty and veteran military causes that have been started or endorsed by the families of the fallen heroes and those wounded in action. 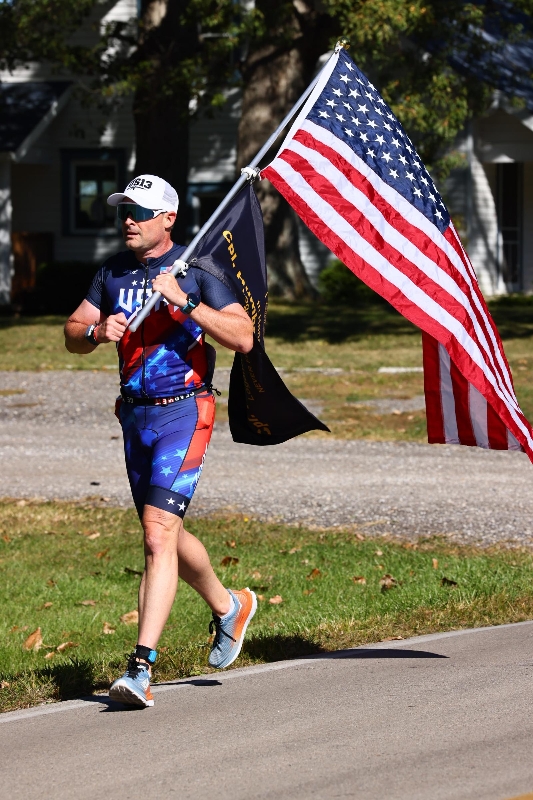 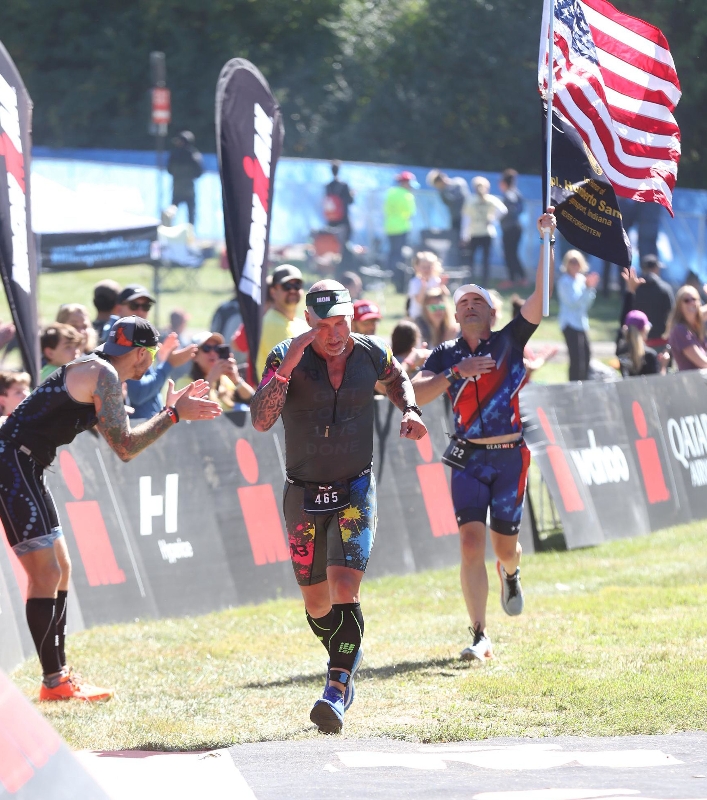 13 for 13 Heroes started as an idea during 2021 IRONMAN 70.3 Wisconsin on the 20th anniversary of 9/11, shortly after the August 26, 2021 enemy attack in Afghanistan that killed 13 heroic service members and injured dozens more. I was deeply moved by the character, selflessness and sacrifice of the 13 heroes and the incredible work our troops did under very difficult circumstances during America’s exit from its longest war. I felt strongly about honoring the wishes of the Gold Star families by ensuring the life, service and sacrifice of these heroes was never forgotten. Though I did not serve, my commitment runs deep, having grown up with a father who served as an Army captain and MASH surgeon in Vietnam. Seeing how that experience affected him -- and the lack of public respect for Vietnam veterans is something I believe we cannot let happen to another generation. 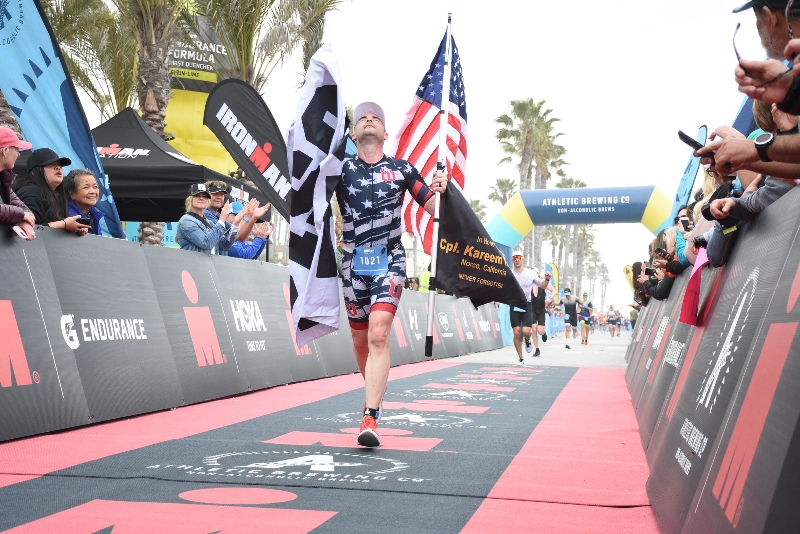 Since this mission began, I have completed 3 races for LCpl. Kareem Nikoui, LCpl. Jared Schmitz, and Cpl. Humberto Sanchez. On October 23rd, I will race IRONMAN California for Sgt. Nicole Gee in her hometown of Sacramento. My very first race was on the 10th anniversary of 9/11 – the Chicago Half Marathon. This connection motivates me today to use my passion for triathlon to give back to veterans and their families.

I am a husband and father from Minneapolis who strongly believes the 13 brave warriors and their wounded brothers and sisters deserve our eternal appreciation and support. I also believe I was called to do this work. At this race, I was given a randomly generated race number: 2650. The first 2 digits = 26, corresponding to the day of the tragic attack. Adding all the numbers together = 13. It’s a powerful reminder that connects passion with purpose.

I am proud to be part of the community of athletes from around the world race on TEAM IMF to support the mission of the IRONMAN Foundation. Together, we share a passion to create positive tangible change in our race communities and prove that "Anything Is Possible."

About the IRONMAN Foundation 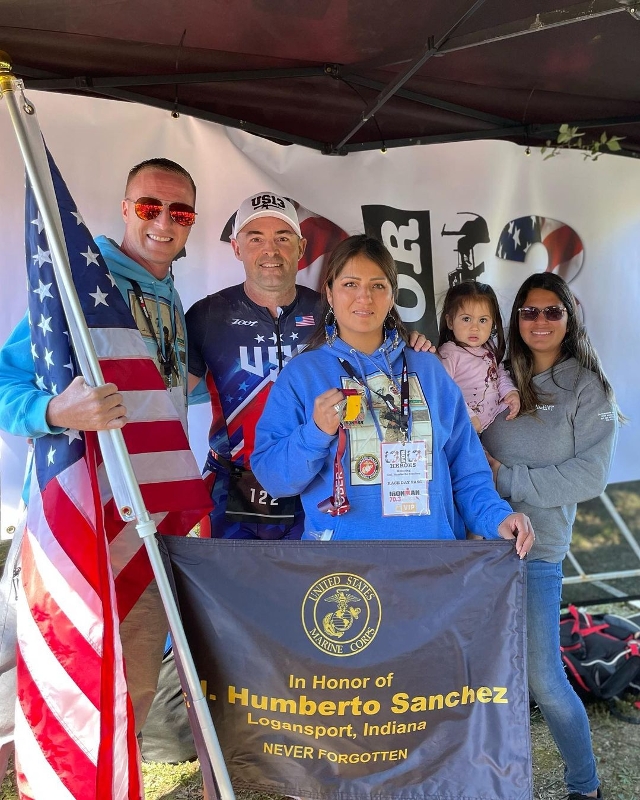 Since 2003, over $55 million has been provided through IRONMAN charitable giveback programs including the IRONMAN Foundation to more than 10,000 local, regional, national and global nonprofit initiatives. Through these partnerships, IRONMAN athletes are powerfully linked to the community and together we leave the IRONMAN legacy behind in our race communities long after race day. We #RaceForMore.

LEARN MORE about the IRONMAN Foundation's giveback around the world.

Get The Word Out